When my friend, Cathy, mentioned that she like to share her recipe for Fried Sauerkraut, I pictured little sauerkraut croquettes. I couldn't have been more mistaken. It turns out that fried sauerkraut is pan fried with bacon and onion and it's DELICIOUS!

I highly recommend giving this a try. I think the recipe would appeal to kraut lovers but even more so to people who can take it or leave it. This recipe helps to round out and enrich the flavor. Instead of that puckery, salty sour flavor you get a layered subtle dish - a little salty, a little smokey.

Cathy suggests serving the Fried Sauerkraut with roast turkey and cranberry sauce. It's her husband Carl's favorite way to eat it. Vince and I also used some for a Reuben and it rocked!

The recipe is easy peasy. Check out the video and then try the recipe yourself.

Drain the sauerkraut and squeeze as much of the moisture out as you can.  Set aside.
Heat a 12" pan on medium high. (Cathy prefers to use cast iron but any pan will do. Non-stick pans do not work well for this recipe because the sauerkraut won't brown/caramelize.)

Once the pan is hot at the bacon strips and cook to render out the fat for about 5 minutes. You don't want to make the bacon too crisp but you do want a good amount of bacon fat in the pan. Add diced onions and cook till onions are slightly translucent, about 4-5 minutes. Next add the drained sauerkraut and and stir to combine all the ingredients well.

St Patrick’s Day is just around the corner. Americans of all ethnicities embrace their inner leprechauns by wearing green and raising a pint to celebrate. Many partake in the ubiquitous Irish-American tradition of eating corned beef and cabbage, as well. But do we really like it? Good corned beef? Yes! But tasteless, cottony potatoes and wilted cabbage? Probably not. (Although, the starch might keep the ghoulies at bay after too much green beer.)

Admittedly, potatoes and cabbage have been sustenance foods in Ireland for ages. I’m not knocking that, but they don’t have to be bland and boring! I suggest you shake up your menu and try a flavorful, classic Irish side dish – Potatoes Colcannon.

Colcannon, Irish for “white-headed cabbage,” consists mainly of mashed potatoes with kale or cabbage though there are many variations. It’s commonly served on St. Patrick’s Day and Halloween but once you’ve tried it, you’ll want to serve it year-round. It’s terrific with grilled sausages, roasted pork and ham. 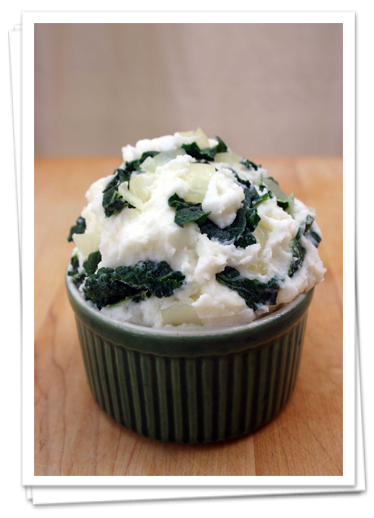 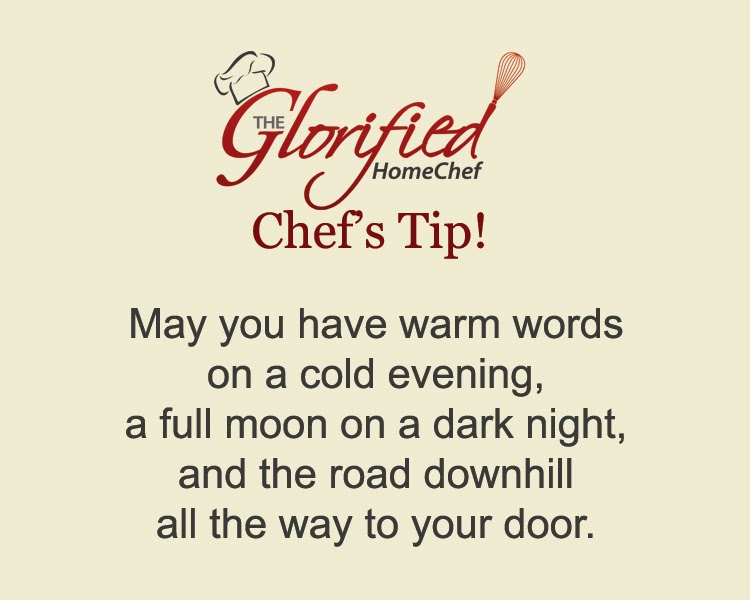 Put the potatoes in a large pot, add water to cover the potatoes by 2 inches and generously salt the water. Bring to a boil over medium-high heat and cook until the potatoes are tender when pierced with a knife, about 15 minutes.

While potatoes are cooking melt 2 tbsp of the butter in a heavy pot or Dutch oven over medium heat. Add the onion and cook, stirring occasionally, until softened, about 5 minutes. Add the cabbage and toss until tender-crisp, about 8 minutes. (If you are substituting kale for the cabbage, cook it a little longer to ensure that it’s tender – about 15 minutes.) Sprinkle with nutmeg and season with salt and pepper.

Drain the tender-cooked potatoes, return them to the pot and mash well. Add the remaining 6 tbsp of butter, allow to melt, and stir to combine. Slowly stir in milk. Season with salt and pepper. Fold the potatoes into the cabbage mixture and serve warm.

*You can substitute 1 bunch kale (about 1 lb), stemmed and coarsely chopped

What do you serve on St. Patrick’s Day? Are there any traditional dishes you’d like to share?